The first episode of World Energy TV was produced in 2001 for the Houston PBS channel and featured energy executives, 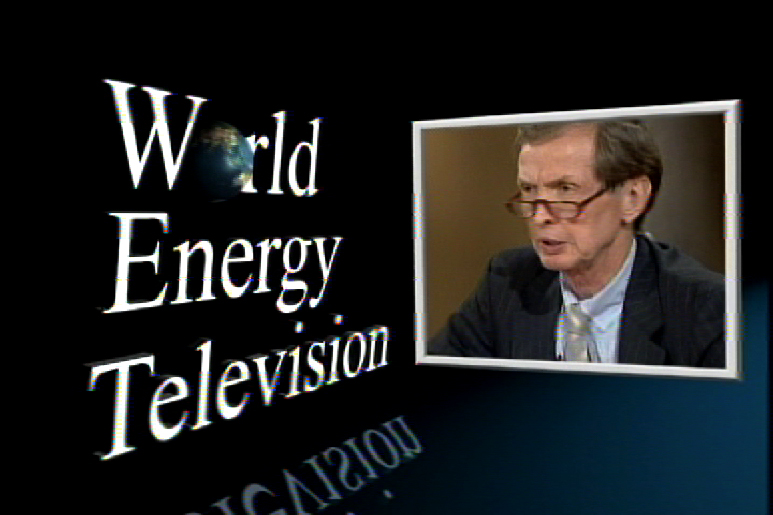 politicians,consultants and the head of OPEC discussing energy policy. World Energy went on to produce 5 more episodes featuring CEO round tables and covered several important topics. The shows were distributed to over 133 public access channels and PBS stations across the country.

World Energy TV went on to create the series, Reality Check from 2007 to 2009 which focused on Energy, Finance and Politics from the perspective of World Energy's CEO, Richard Loomis and Jim Puplava of the Financial News Network. Other television series also included Energy Legends, a look into the lives of those making it happen in Energy and field reporter, an on the ground look into the activities of the oil patch.

World Energy also interviewed Energy Dignitaries from around the world, CEOs of the industry and prepared profiles on companies on the cutting edge of the industry.